LucyZodion working in conjunction with Cumbria County Council to switch off part of their street lighting, to save electricity and see the stars 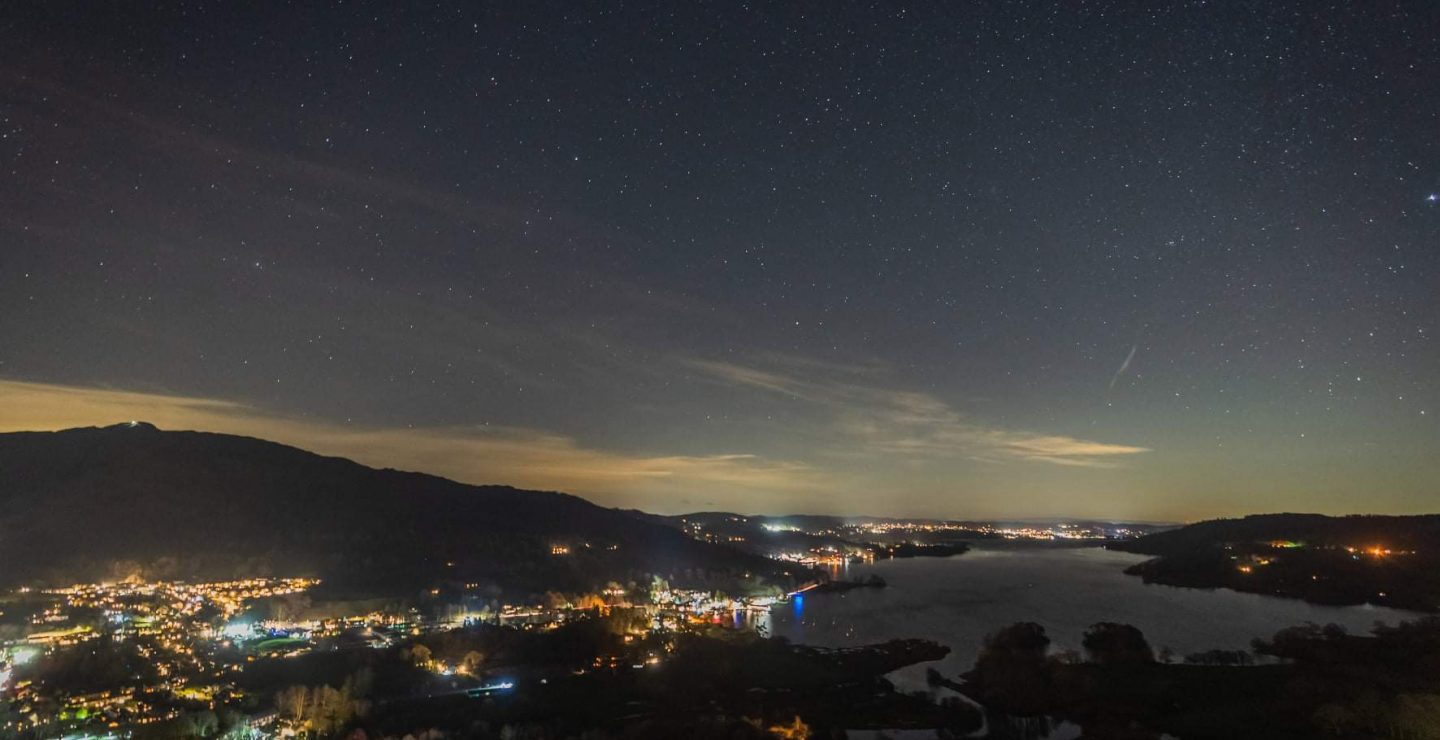 As we mark the end of International Dark Sky Week (Apr 22-30), we would like to share details of our involvement in the Cumbria ‘Big Switch Off’ and its Dark Sky Friendly approach to street lighting.

At the northern end of Windermere, in Cumbria, is the popular market town of Ambleside, ideally located in the heart of the world-famous Lake District.

Popular with leisure visitors and outdoor enthusiasts, the UNESCO World Heritage Site attracts millions of tourists each year and is within easy reach of Grasmere, Keswick, Windermere, and an unrivalled range of water sports, walks, climbs, cycling, and much more.

Ambleside’s local community is dedicated to preserving its area of natural beauty and is committed to reducing its ‘carbon footprint’ as individuals and a community. With electricity consumption rising rapidly, switching to renewables is vital, and low-energy LEDs are now the norm throughout the county.

To mark the end of the two-week Cumbria Dark Skies Festival, on the 26th of February, Ambleside and Grasmere businesses, community groups, and residents took part in the second Big Switch Off of lights, organised by the Dark Skies Cumbria Project, Ambleside Action for a Future, Cumbria County Council, and South Lakeland District Council.

The lighting switch-off aimed to raise awareness of the benefits of dark skies for people’s enjoyment and health, for wildlife to flourish, and to tackle climate change by reducing energy consumption while boosting visitor spending over the winter months.

On the night, nearly 200 street lights belonging to the County, District, and Parish Councils were switched off from 8pm through to midnight to reveal a star-laden sky, providing a real sense of darkness and allowing people on the pavements to gaze up to enjoy the night sky.

As a long-term supplier to Cumbria County Council (for nearly thirty years), every streetlight in the county is controlled by a Lucy Zodion Photocell or its Ki. Smart city platform. This equates to approximately 38,000 lighting points and 1,000 Ki Nodes programmed with either a 10/10 lux or 20/20 lux switching and dimming profile, which dims to 50% output at midnight.

We were very proud to know that it was our Ki. smart city platform, that controlled the Big Switch Off in Ambleside.

Organisers hope this will become an annual event that gains momentum and support. Other locations throughout the UK are also thinking of running similar light switch offs.

Victor Janecki, Area Sales Manager Lucy Zodion, comments, “it was great to be involved in such a fantastic initiative and pleasing to see our Ki. Smart City Platform in practice, taking control of all the lighting within Ambleside. While energy savings are often the key driver for local authorities who adopt smart city technology, such as Ki., what’s really impressive is the ability to take control via bespoke switching profiles – so assets can be easily selected and schedules remotely adapted – which enabled the switch-off and the ability to clearly see the starry night skies, which was very pleasing to the eye.” 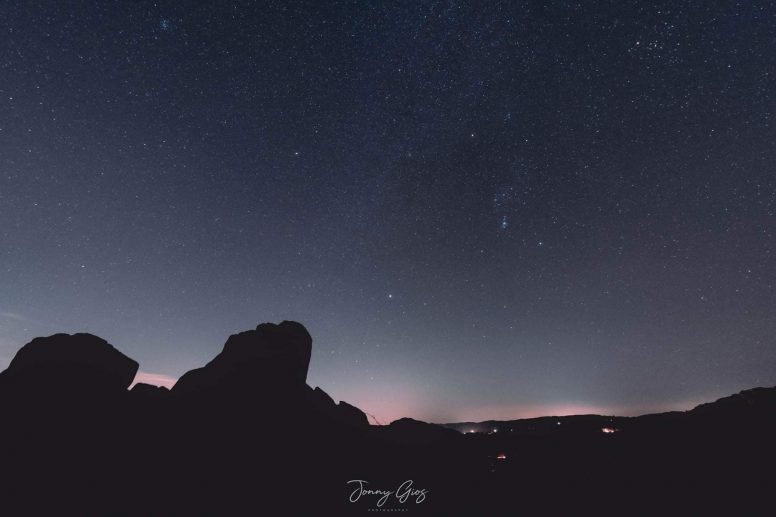 Like you, we are monitoring the terrible news on the Russian invasion of Ukraine, which is truly devastating. Our hearts go out to the Ukrainian people 💙💛 To evidence our…
Find out more