KnowHow: Will cities become more economical as they get smarter? 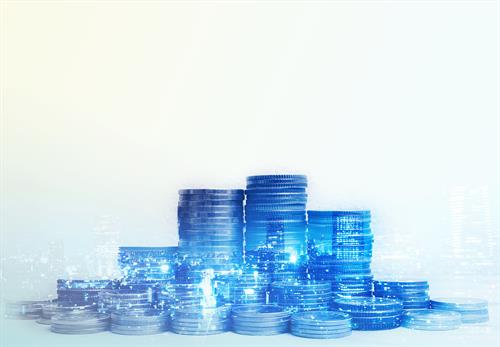 With city populations increasing exponentially, the growing strain on public resources is concerning for local authorities and residents alike. For cities to remain economically viable under such pressure, they need to become smarter.

One of the key focuses in smart city development is creating a city that is sustainable and environmentally sound. By reducing emissions and enhancing energy efficiency, cities could make massive savings; economists at The Global Commission on Economy and Climate estimate that the savings on buildings, transport and waste disposal in climate-smart cities could reach up to £14tn by 2050. Devices like temperature and air quality sensors, smart meters and LED lighting make it easy to monitor and control energy use, so authorities and individuals in smart cities can keep track of their energy expenditure.

It has been estimated that globally, utility companies could save between $7.1bn and $12.5bn each year by implementing smart water solutions. When it comes to Europe, it is estimated that the average household could save 10% of their consumption (around €60) just through the use of smart meters. The Technology Strategy Board have also predicted that a mere 5% reduction in travel time on the roads could save European businesses around £2.5bn.

Smart cities will also become more economical by leveraging the existing city framework rather than building new infrastructure. At Lucy Zodion, we have recognised this and we see so much potential for lampposts to be smarter – from providing free wifi to incorporating charging docks for electric cars. There’s growing pressure on our existing and aging infrastructure, but building entirely new structures would come at enormous expense. Technological advances, particularly in sensors and networking, means that we can instead optimise what we already have.

This article was originally posted on our Citi Horizons website

POSTPONED: Street lighting control and smart city specialist to explore open ecosystem at the Light and Building exhibition in Frankfurt, with a host of collaborators. SOWERBY…
Find out more

Spring is finally upon us and, in-keeping with tradition, we’re gearing up for our annual Easter break. To ensure you get all your orders on-time, please take note of our…
Find out more
Close Search overlay