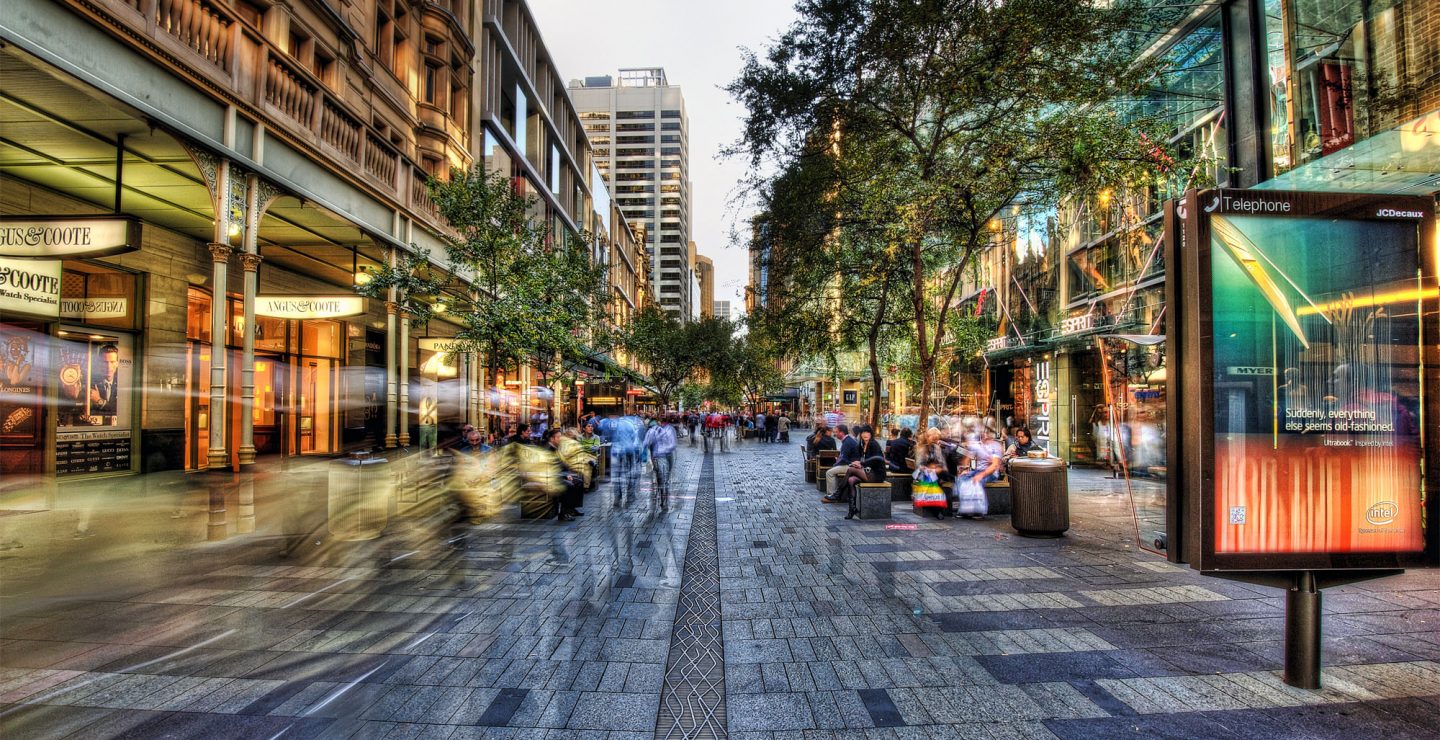 Street lighting has evolved somewhat since it was first introduced some 200 years ago. Once simply a solution to help illuminate roads and pathways, smart street lighting is now a vital asset of city management and holds many possibilities for tomorrow’s cities, where interconnectivity is at the heart of everything we do.

But how did the ‘humble lamppost’ progress from simple urban illumination to being able to enlighten communities?

For the past 50 years, Lucy Zodion’s core function has been the manufacture of photocells. Photocells or PECUs (Photo Electric Control Units) work by switching lanterns on and off based on the ambient lighting levels in which they are surrounded by, thanks to a light-sensor that is integrated within. These were developed in place of timeclocks and provide a more accurate method of streetlight switching, as they consider the surrounding environment opposed to a schedule based on dusk and dawn time predictions.

Switching streetlights according to daylight levels and road use means that councils can save energy and, in turn, spend by ensuring streetlights are illuminated only when required. Over the years the method in which this is done has evolved, with the street lighting photocell one of the most revolutionary components for mitigating the costs of municipal lighting and improving energy efficiency.

It is a growing requirement for councils to meet their green credential targets, which means they must look at ways that can both reduce costs and increase efficiencies, simultaneously. Street lighting takes up approximately 40% of a council’s budget; therefore solutions to reduce this (such as photocells) have been commonplace for many years. It is the need for cost-saving and low-energy solutions that has been driving the evolution of street lighting infrastructure for so many years.

Not a dim subject

Switching luminaires on and off isn’t the only thing photocells can do, they can dim lighting levels too. This means that councils can save even more money and conserve more energy by changing the intensity of the streetlight, should it be required. Of course, public and road safety is a constant consideration, with use taken into account before streetlight dimming profiles are rolled out. This, however, eliminates the need to switch-off streetlights completely as a cost-saving exercise, inevitably making roads and streets safer.

Many councils use the dimming feature of photocells as an alternative to switching off streetlights completely; useful to keep streets and roads safely illuminated, or should seasonal change deem the need for higher or lower dimming profiles. Lighting levels can be increased in darker conditions, or changed to ensure street lighting illumination reaches a safe and manageable output.

For such unique features, as controlling lighting levels in response to events or environmental change, it has become popular to control an entire lighting scheme from one place. Again reducing costs through decreasing the need for manual intervention, city leaders have the opportunity to monitor, control and manage their street lighting assets from one central location, with the fundamental function of switching and dimming streetlights within their borough.

In order to do this, councils must deploy a street lighting CMS (Central Management System) which communicates to streetlights via a series of nodes and collectors, in order to control and monitor their behaviour. For the past 10 years, the CMS has been used to help councils keep on top of street lighting performance, which helps monitor efficiencies and expenditure throughout a single region.

Cornwall Council recently reported that their established smart street lighting CMS (the Vizion® system, provided by Lucy Zodion) has helped them save £26m in the past decade (link to case study), by simply taking more control over their street lighting schemes and adjusting switching times and dimming levels according to road use and requirements.

The switch to LED

As technology has progressed, it has brought with it many new ways for councils to make further cost savings for street lighting schemes. Take the switch to LED for example; although the initial cost of upgrading to LED can be seen as a pain point for councils, in the long term it can help them save hundreds of thousands of pounds each year and reduce energy consumption. This is with thanks to their low operating cost and energy efficient nature; once upgraded to LED, the energy saving per streetlight is approximately 35%* which, if rolled out across the UK, could save councils millions respectively.

However, with this switch to more connected and energy efficient lighting, there comes more challenges by way of legacy street lights and the ‘blue light’ debate – often a talking point among residents and city leaders, alike. Photocells can combat these challenges and help ensure the transition into the use of digital street furniture becomes seamless throughout UK towns and cities.

Many street lighting photocells are equipped to fit onto non-LED lanterns, with the ability to also work alongside modern LED street lighting technology; saving even more energy and reducing costs further, while ensuring all street lights within a scheme offer peak performance and consistent lighting levels.  LEDs reach full output almost instantly at switch-on, with no real run-up times; marking a considerable difference from the 70 lux switch-on level that’s considered the norm on traditional lanterns.

Photocells can be employed to mitigate the increased lighting levels that could be caused by a full LED upgrade, as well as the visual effects such a dramatic change in lighting levels could have.   PECUs or photocells can both reduce costs and energy consumption by aiding fade-up and part night dimming. This can also help to combat ‘blue light’ in LEDs, which has been blamed for affecting natural habitats and the sleeping patterns of many inhabitants within a city. LED compatible photocells can help to reduce this by ensuring streetlights are automatically switched on/off according to ambient lighting levels, with multi-level pre-set dimming profile options available.

Not only can LEDs drive down costs, their digital and readily connected nature means that there’s even more opportunity to integrate smarter and more intelligent IoT solutions that don’t necessarily have a direct relation to the streetlight, but help offer further insight into other aspects of urban life. Connected streetlights can help to unlock the potential of future cities with the integration of sensors that monitor a number of variables, from air quality to noise, all of which can be analysed from one central point.

The start of the movement towards interconnected spaces was with the ‘humble lamppost’. Acting as beacons for smart city development, streetlights now incorporate a number of IoT solutions with enabling hardware that helps give the lamppost itself a multipurpose,  communicating within an ecosystem and relaying insights into one central hub. Smart city models have realised that the streetlight is a vital digital urban asset and as technology has advanced, further uses have been recognised.

Photocells still have their place in tomorrow’s cities, but they must do more than switch on/off streetlights and dim lighting levels, they are part of a wider infrastructure that helps street lighting schemes communicate from one column to another, making them easier to manage and cheaper to run. They are now being integrated within street lighting nodes that fundamentally help to switch and dim lighting levels, but further aid interconnectivity throughout urban spaces.

For over 10 years Lucy Zodion has been helping to guide cities on a smarter lighting journey with its Vizion® system. Taking lighting control to the next level, for improved…
Find out more